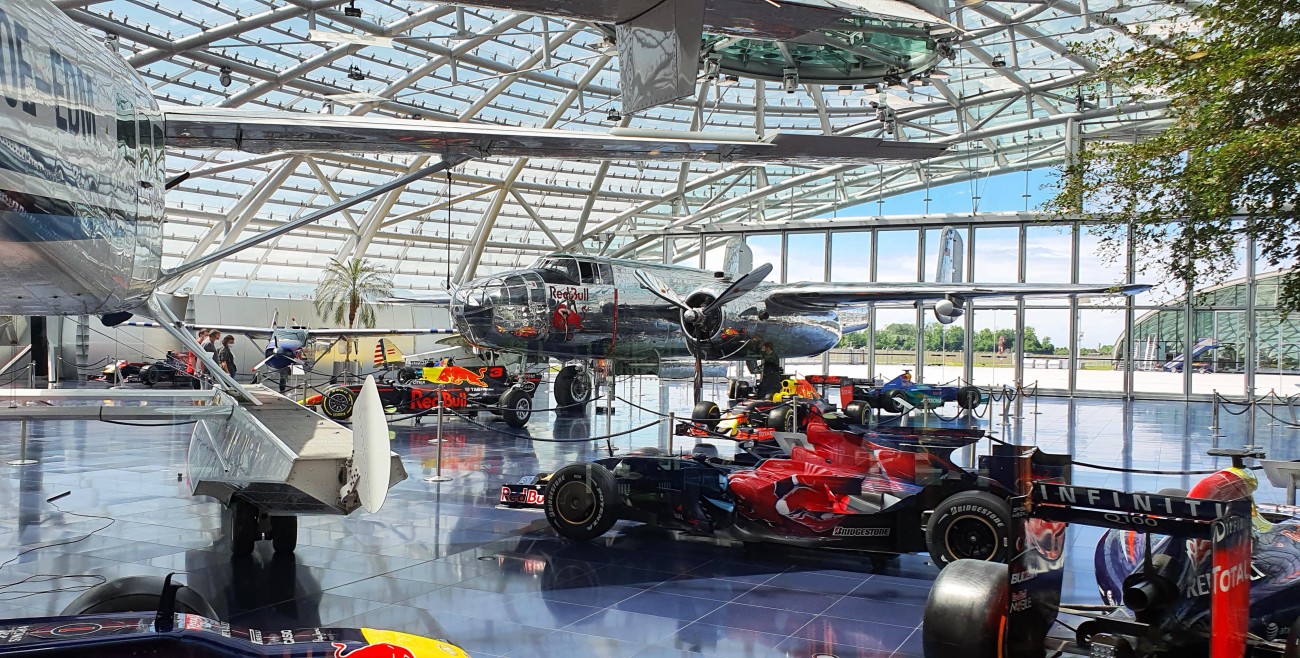 Redesign of the media technology 2021

checkpointmedia redesigned and updated the technology, which had largely been in operation since 2003, and created and implemented a modern design and operating concept. 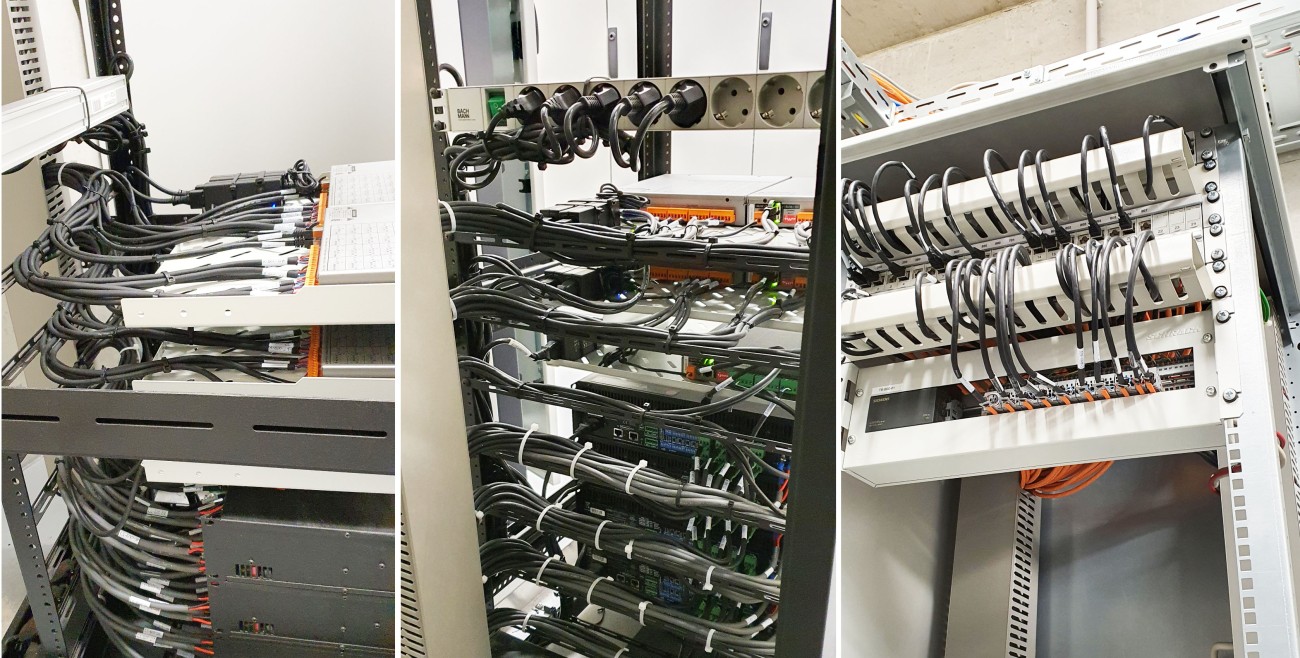 Modern design and operating concept for the exhibition 2020

checkpointmedia revised and expanded the media technology of the exhibition and technical facilities, created and implemented a modern design and operating concept for the operation of the exhibition. 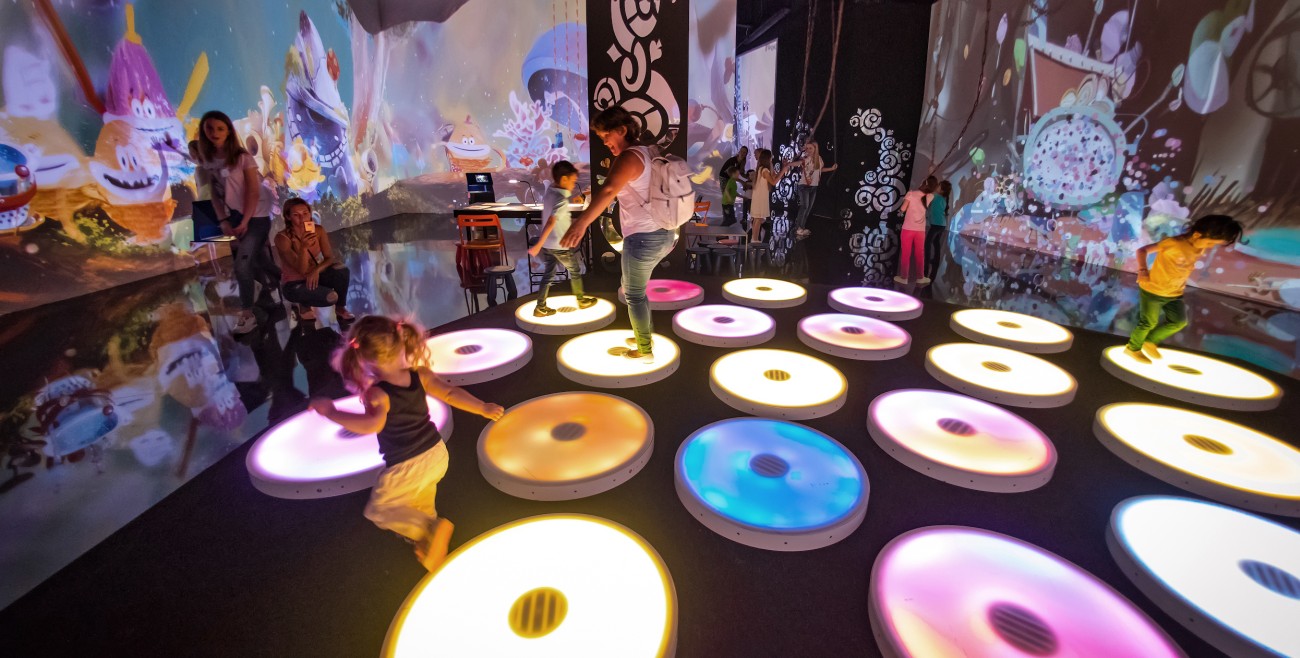 Sketching of design elements, planning and realisation of technical implementation 2019

Since the end of July 2019, the fairytale character Alice has been inviting children aged 4 and above to the 500m2 interactive multimedia world "The Alice fairytale" in WIEN MITTE - The Mall. 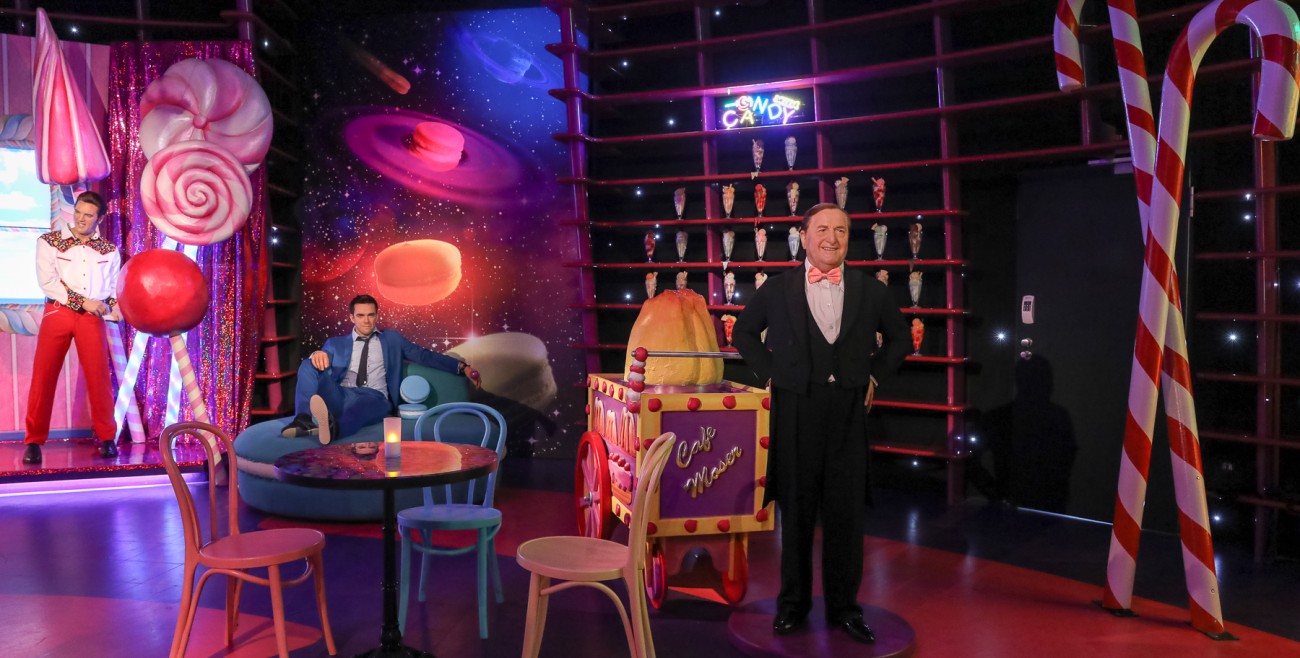 From April 2019 Madame Tussauds Wien presents the Sweet Fantasy Pop Up Selfie Factory with Katy Perry and Elvis Presley in the Lollipop Forest, Rihanna with a birthday cake and Robbie Williams on a Mega Macaron. The Selfie Factory offers the perfect opportunity for the perfect Instapic! 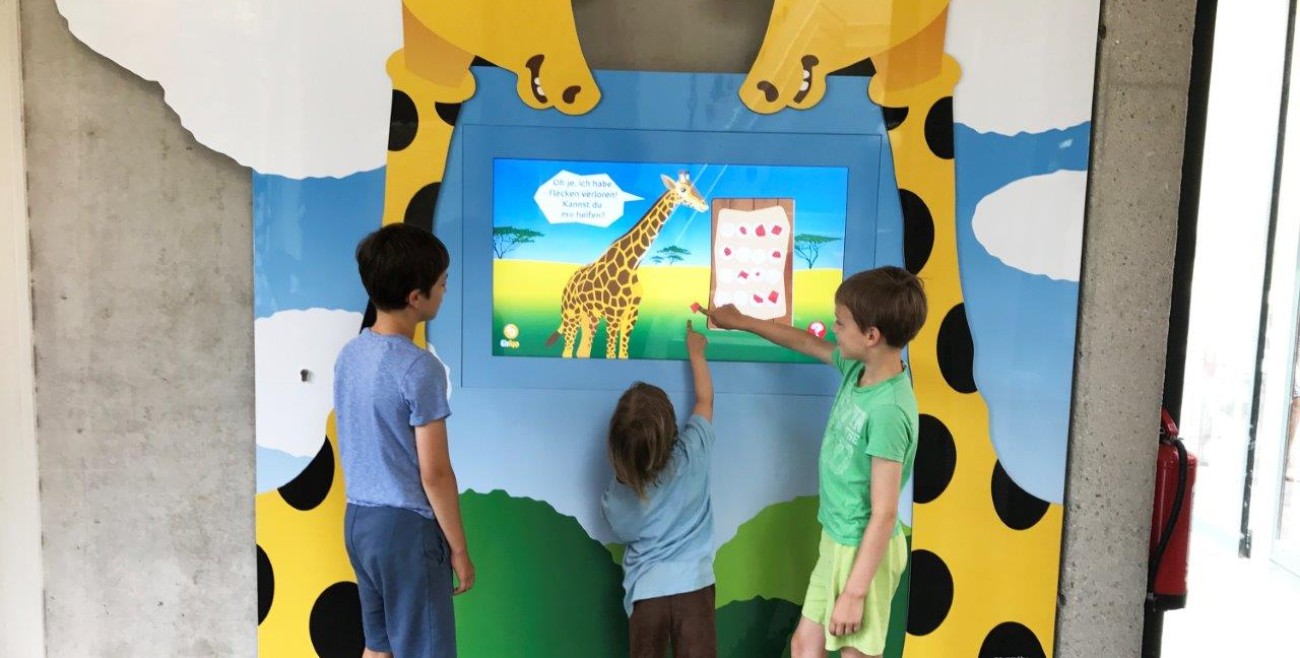 Interactive quiz for children and teenagers 2017

Following construction work lasting two and a half years, the new giraffe park in the historic centre of Schönbrunn Zoo opened on 10 May 2017. checkpointmedia devised and produced the enclosure’s GirApp, an interactive media station for children and teenagers. 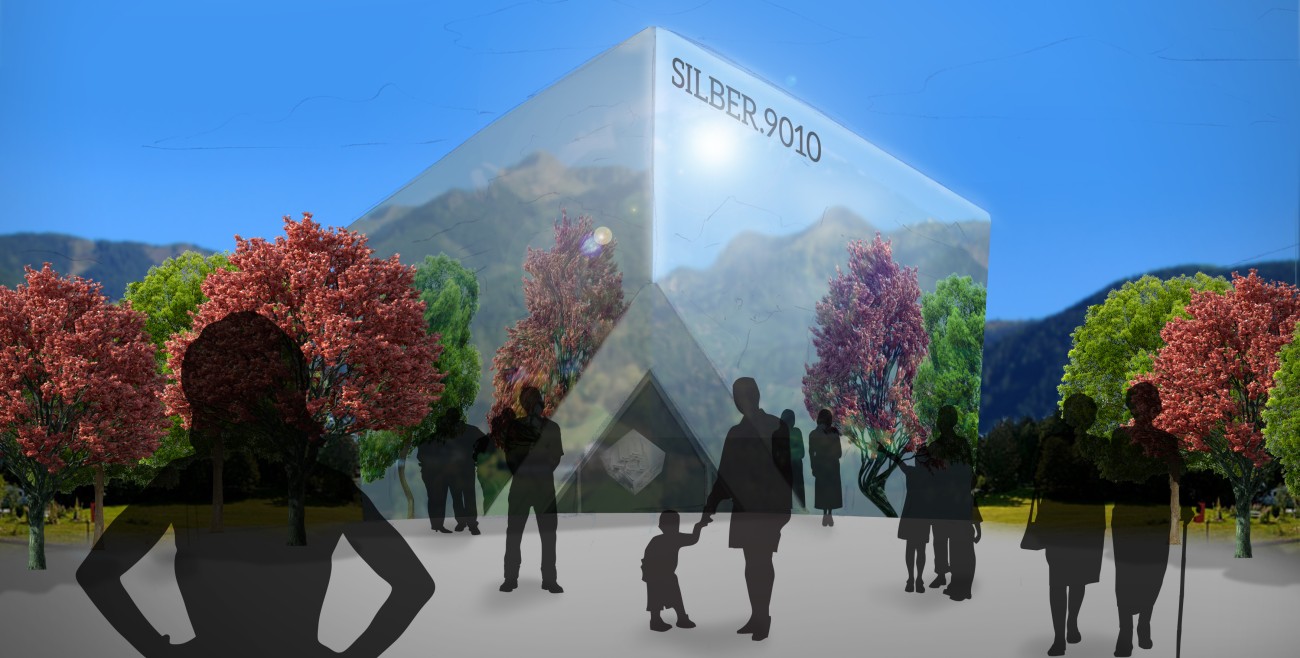 checkpointmedia has developed a concept for the community of Schwaz in Tyrol for the further development of the community's appearance as a "silver city". In several workshops and in cooperation with experts as well as accompanied by a development study, which examined the economic and touristic aspects, possible projects were developed, which should make the today's and historical meaning of the municipality Schwaz accessible to a wider public. 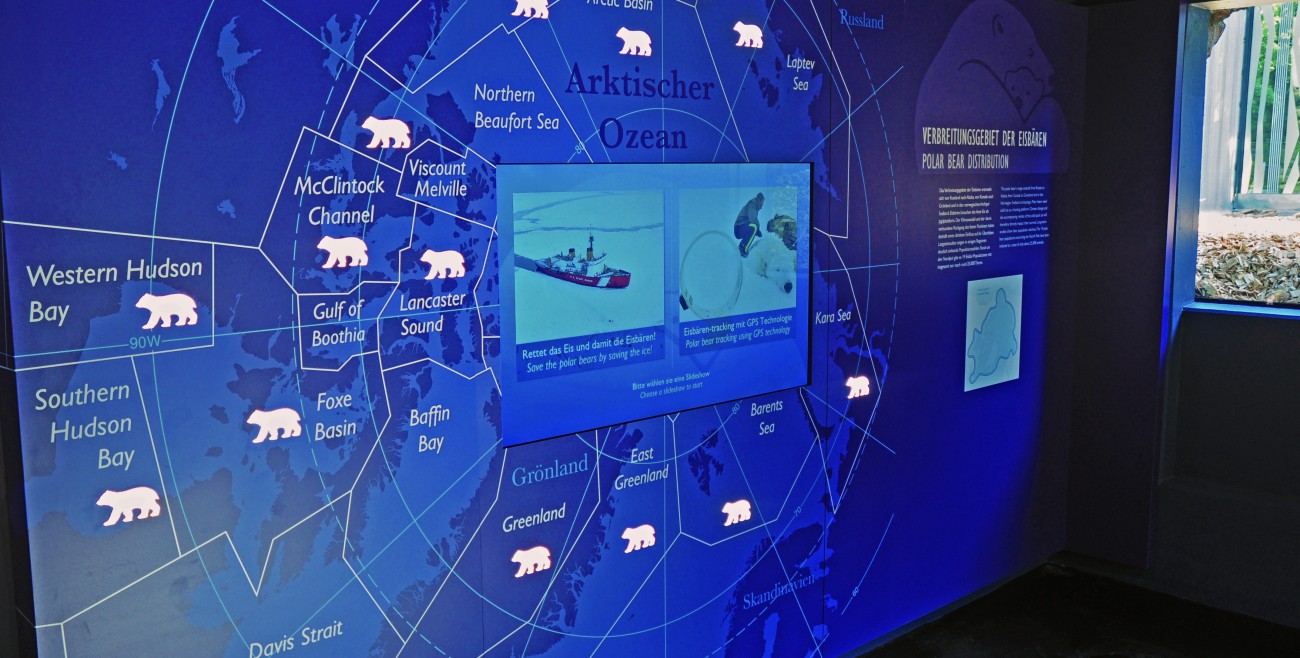 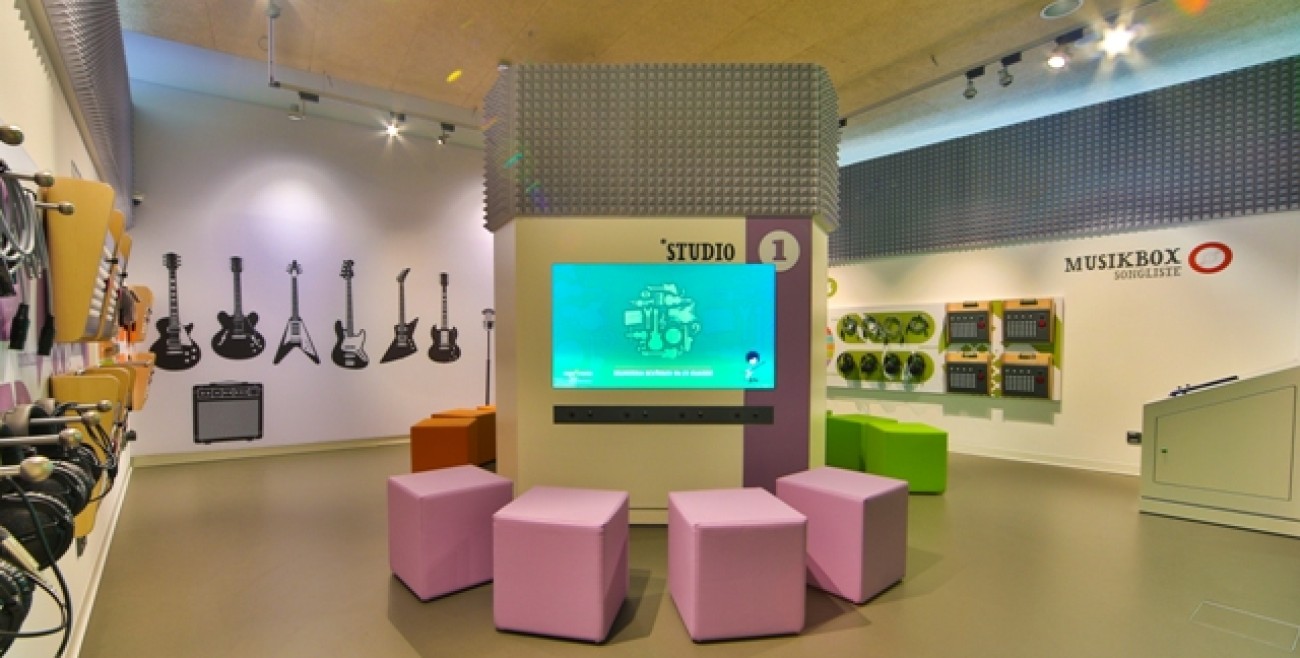 Planning and implementation of the music workshop 2013 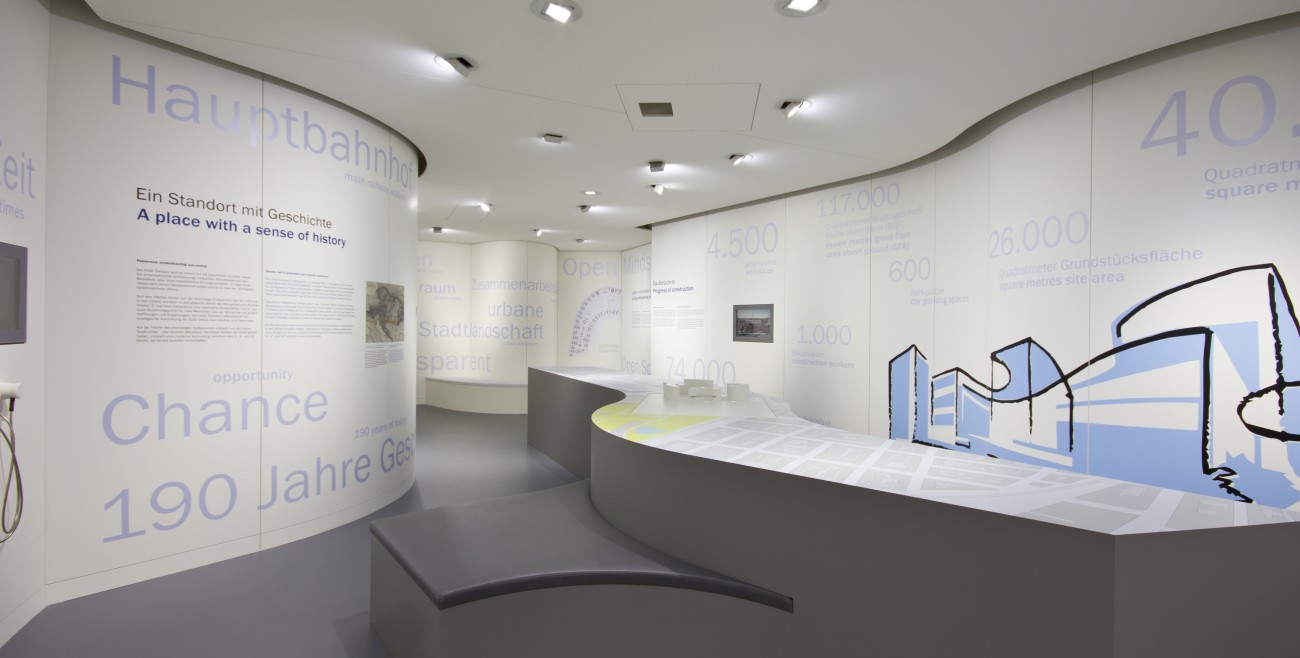 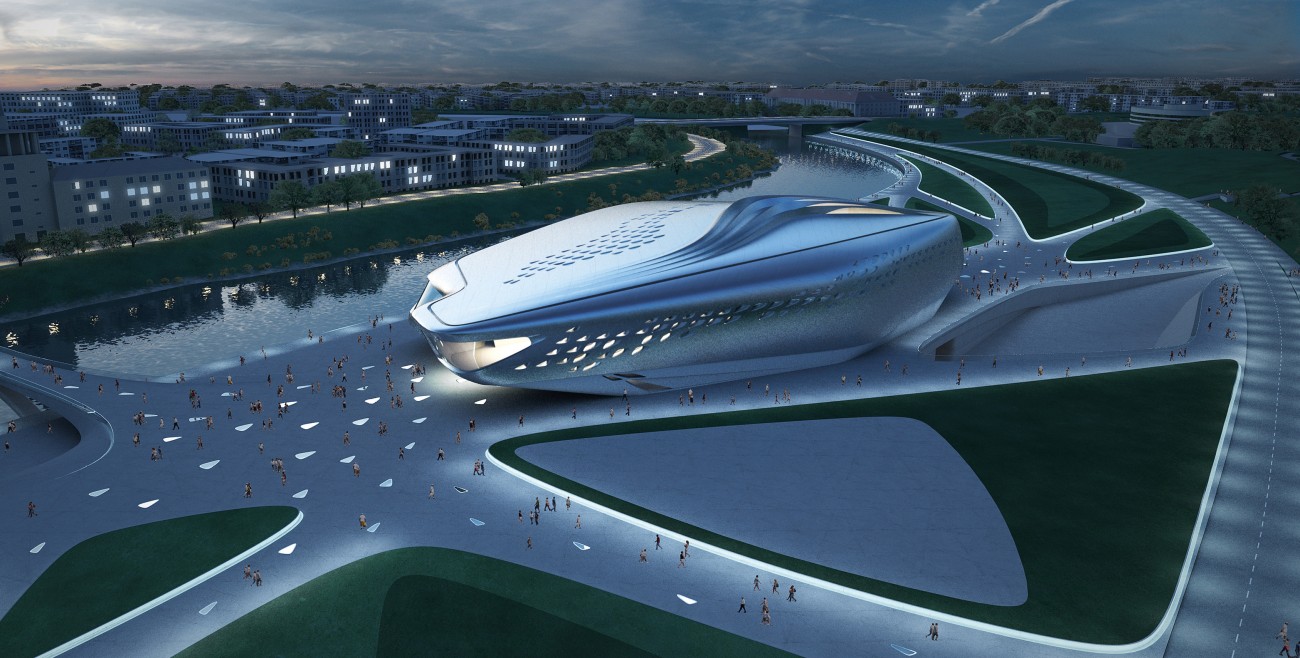 checkpointmedia creates a multimedia layer which interacts with the building, the contents, and the visitors and their movement within the space. 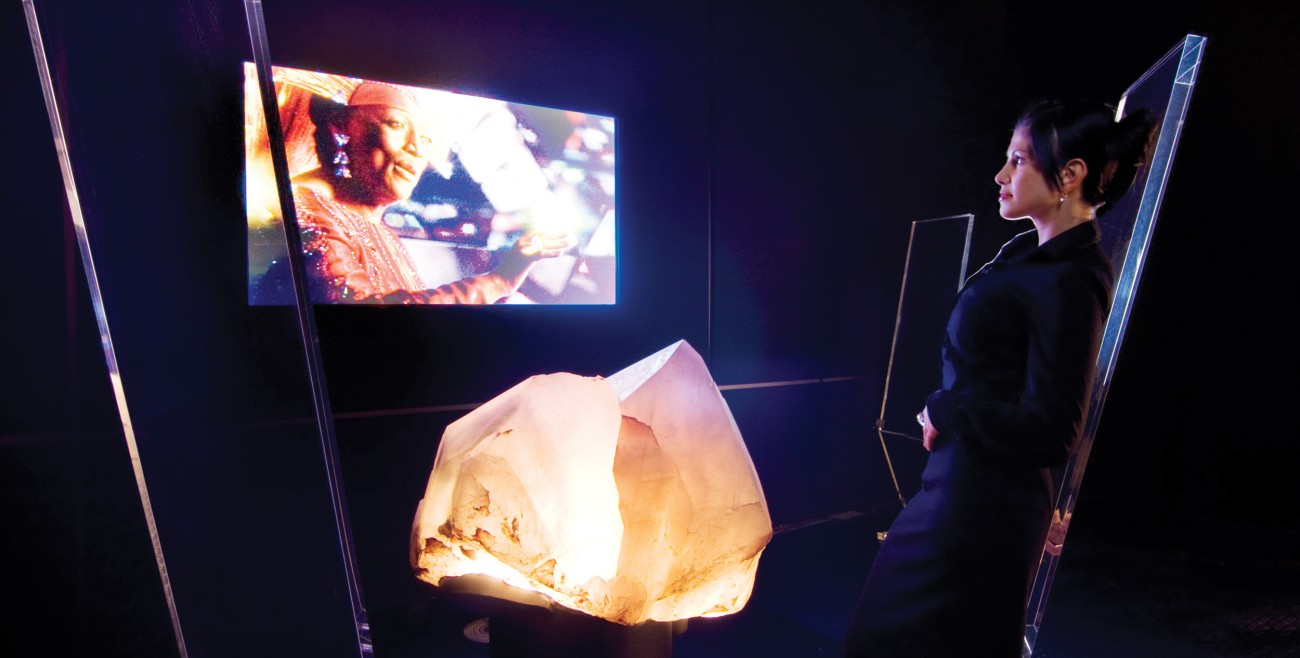 The Swarovski Crystal Worlds is among the most popular tourist spots in Austria. As part of the redevelopment of the Chambers of Wonder in 2007, additional highly appealing attractions were conceptualised and installed, which work with spatial scenarios and striking multimedia elements. 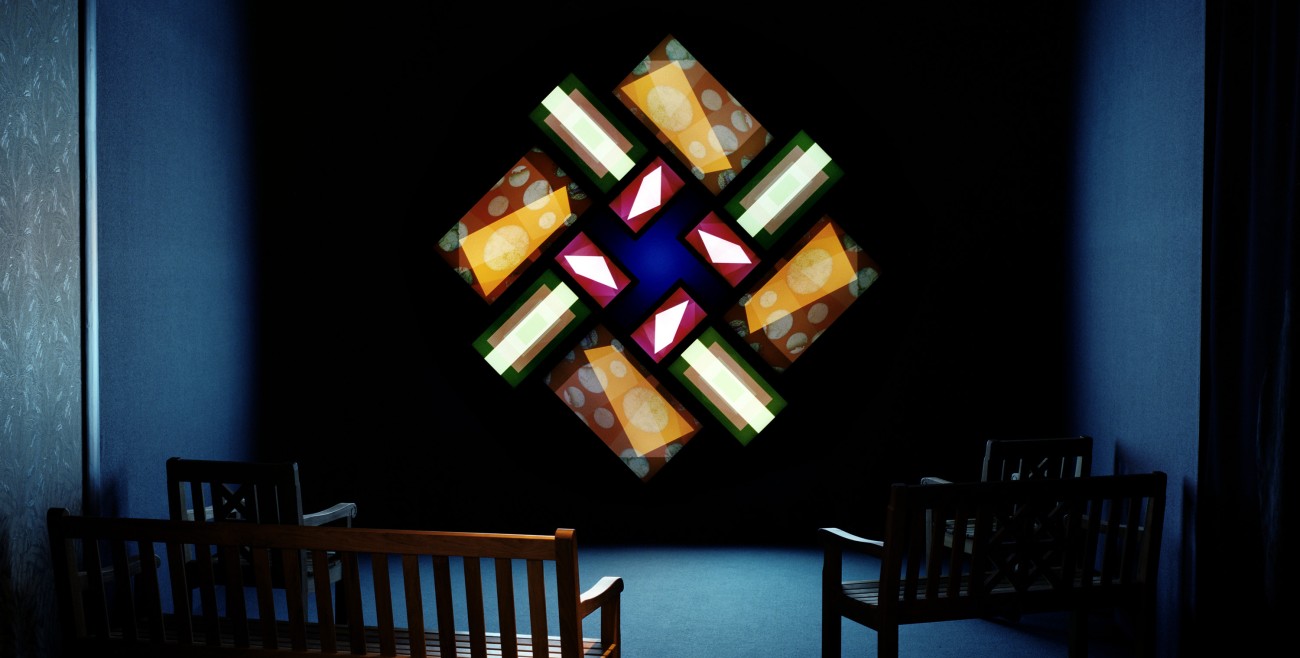 In the Swarovski Chamber of Wonder by Brian Eno, "55 Million Crystals by Brian Eno", checkpointmedia carries out the technical implementation of Eno's vision for Lumen London, mediapool and clear fog. 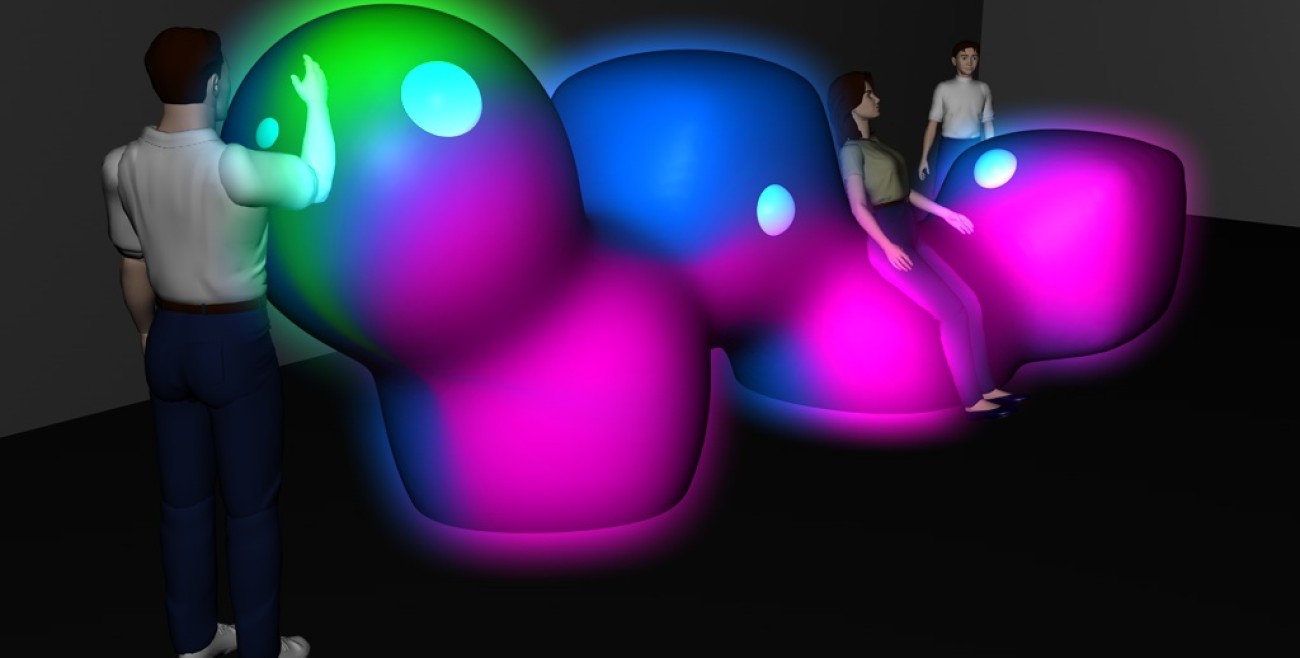 Study for the “Glückswelten Fürstenfeld”

Together with riecom, Sigrid Markl carries out a feasibility study on behalf of checkpointmedia for the construction of an adventure world on the former premises of Austria Tabak in Fürstenfeld. 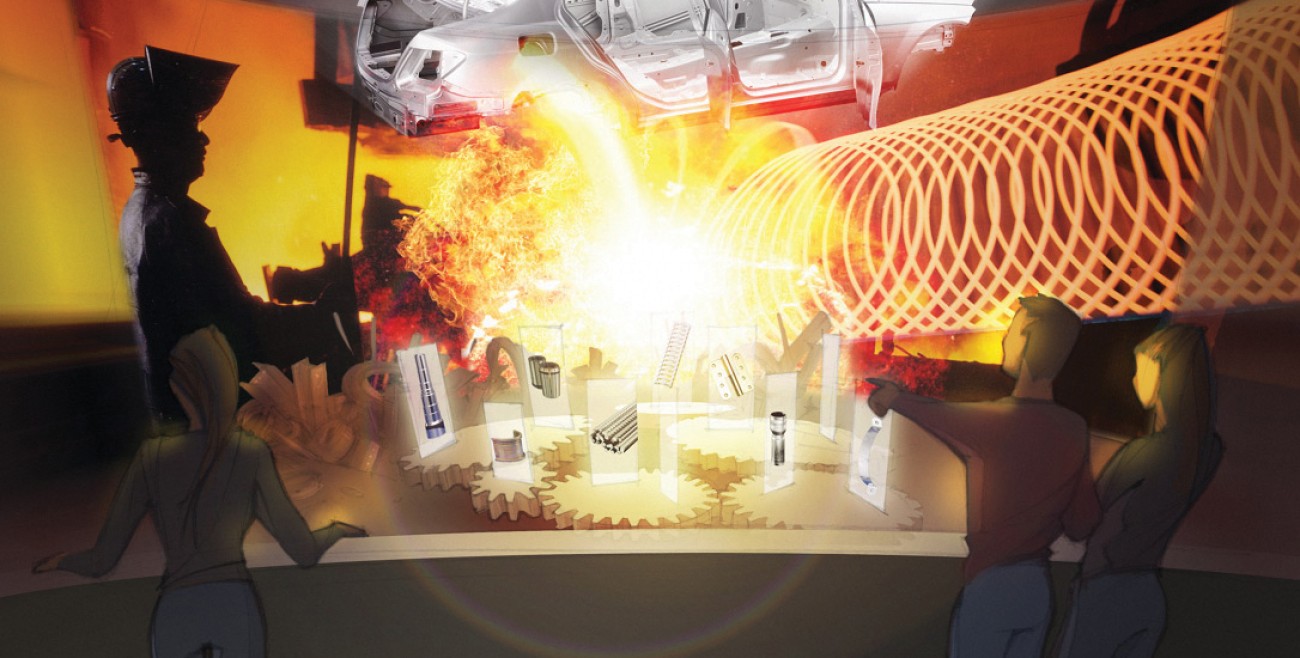 Presentation for a competition 2007

Under the title of "Expedition voestalpine" checkpointmedia developed a concept for a visitor centre on the premises of the Linz steelworks. The visitor centre was designed in combination with the company tour to provide an all-inclusive experience. 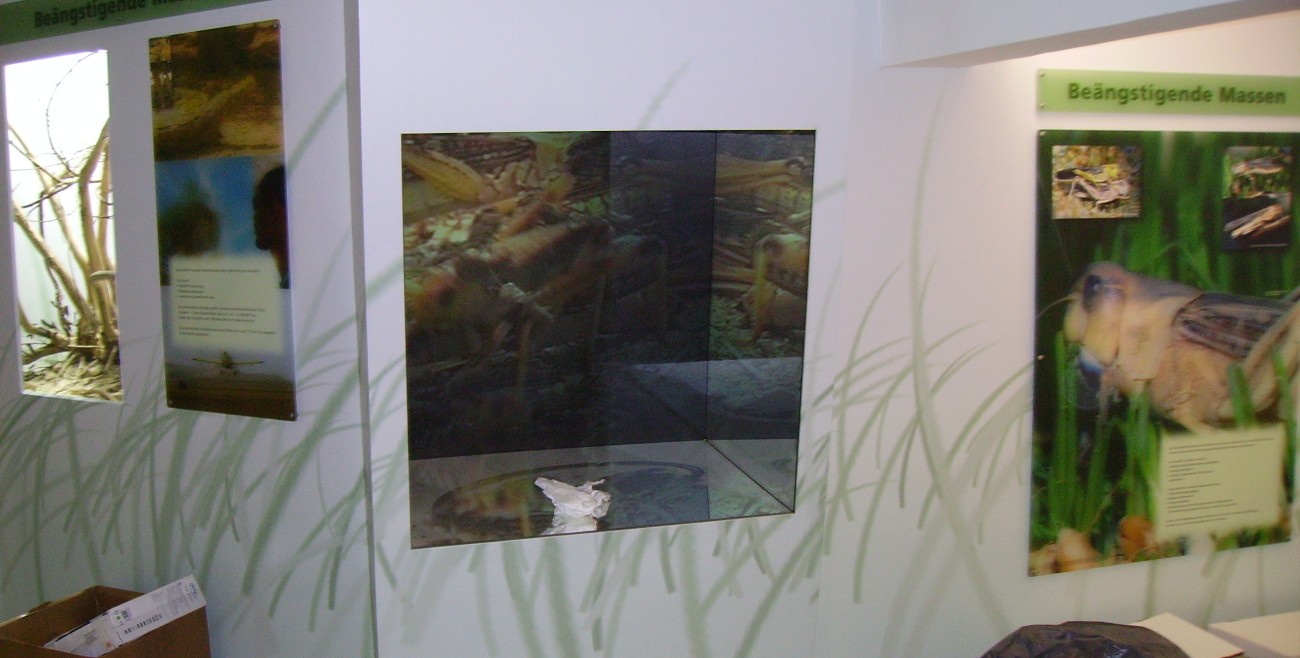 On October 18, 2005, zoo director Pechlaner opened the "House of Locusts" in Schönbrunn Zoo. checkpointmedia created two installations, one of which allows visitors to hear the chirping of native locusts in front of a wall of light while the other presents an impressive display of themswarming around. 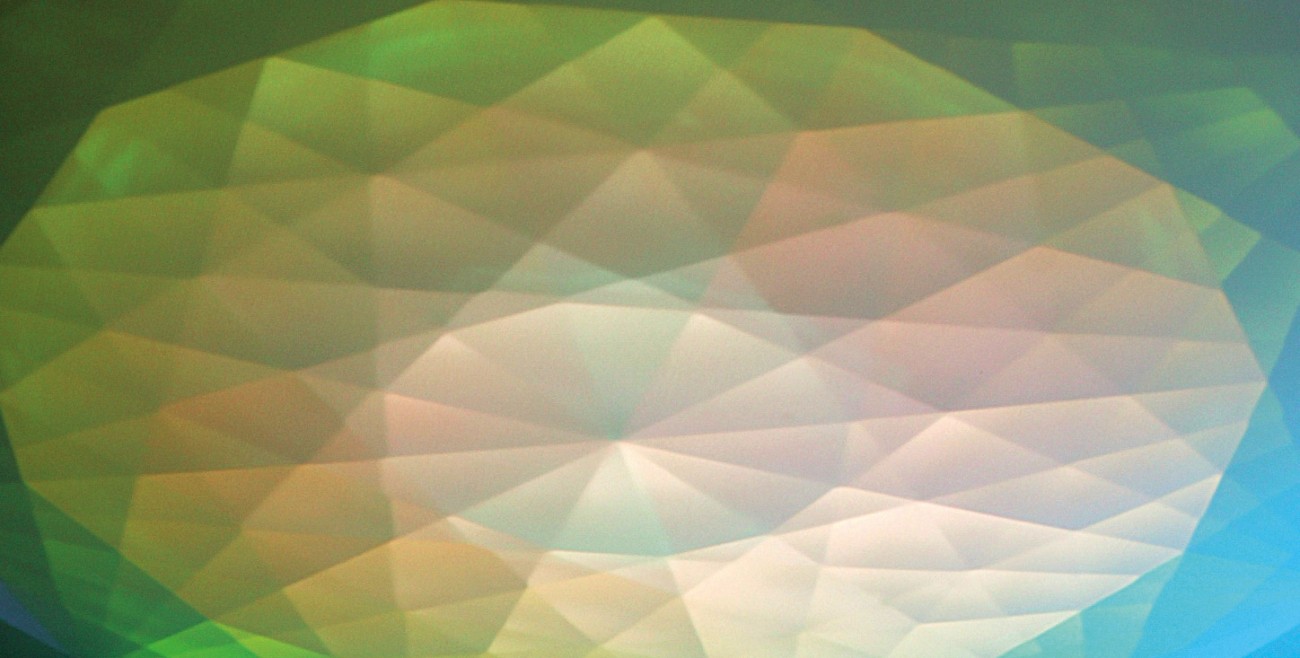 With "Crystaloscope", a meditation room has been created in which the audio-visual scenario provides a counterpoint to other attractions in the Swarovski Crystal Worlds. 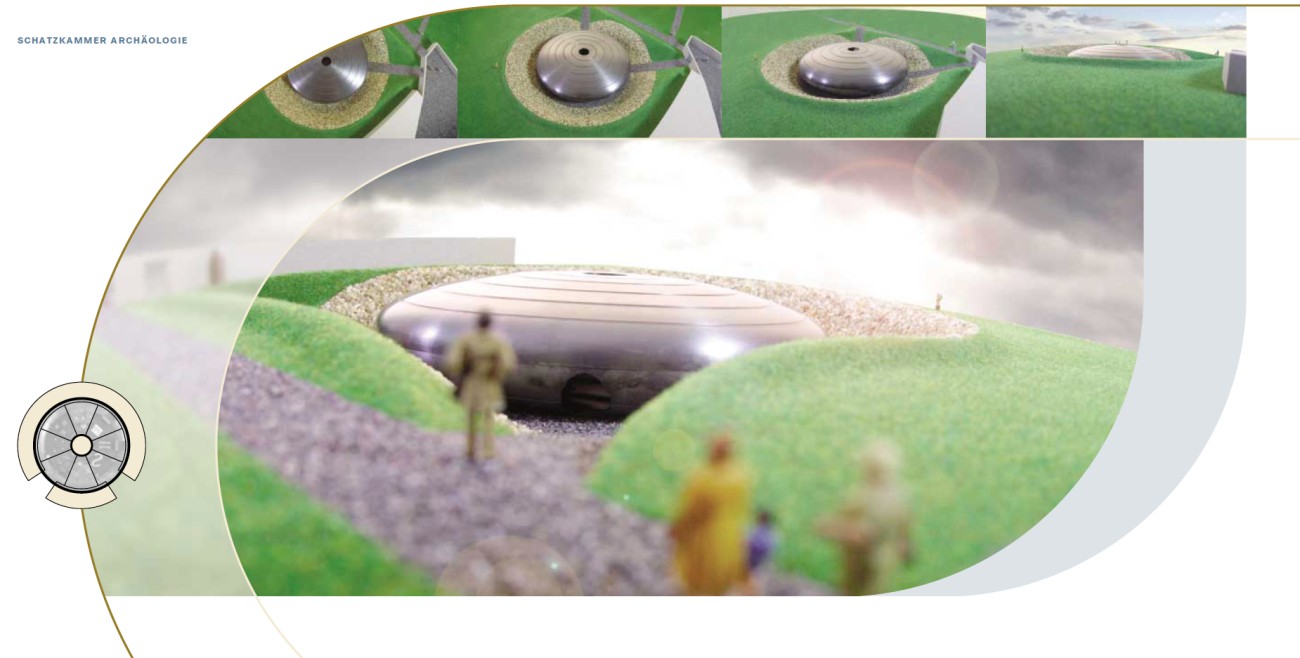 Wattens Museum of Industry and Prehistory

Although numerous objects, above all from pre-historic times, have been found at archaeological excavation sites in Wattens, the tendency has been to exhibit them in depot-like settings, with limited access for visitors. 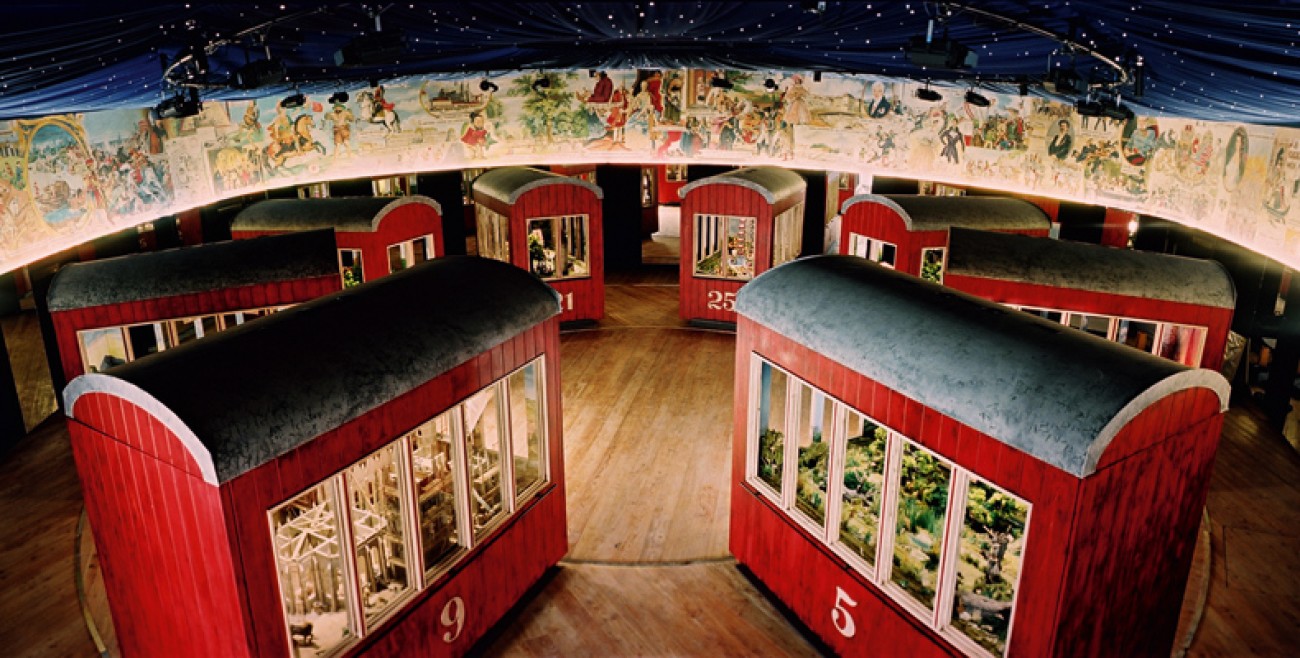 checkpointmedia produces the audio images and the atmospheric sound collage. They also plan and implement the sound and control systems of the entire multimedia scenario.